The proliferation of connected devices promises to revolutionize consumer, commercial and industrial applications with greater convenience, lower operational costs and data-driven performance improvements. Already consumers have fallen in love with smart home conveniences, while many businesses have begun to reap the benefits of connected device driven efficiency gains such as electronic shelf labels and occupancy sensors. Giga scale applications for these technologies are around the corner: the potential exists for billions of wireless sensors to be installed during the coming decade, with nearly half located inside buildings. However, the challenge of reliably and affordably powering these devices has continued to limit IoT viability at scale.

Connected electronics require continuous power, which until now has meant batteries that must be periodically replaced or recharged. Legacy photovoltaic technologies like amorphous silicon cells long used on solar calculators and children’s toys don’t yield sufficient power in the real-world, low light operational conditions for most IoT sensors. At the same time, the exorbitant price tag for high performance, low light PV technologies like gallium arsenide cells has made them suitable only for space satellite and research applications, not mass-market electronics. 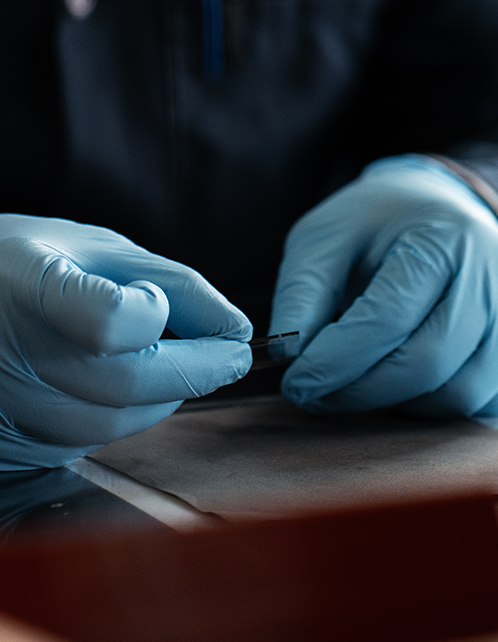 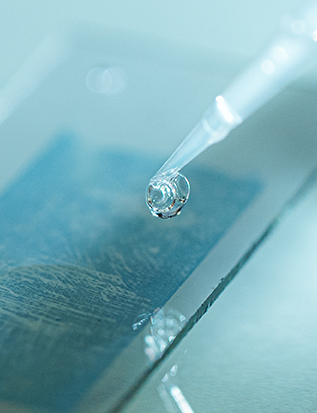 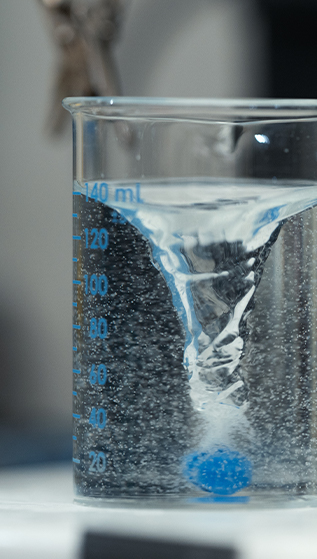 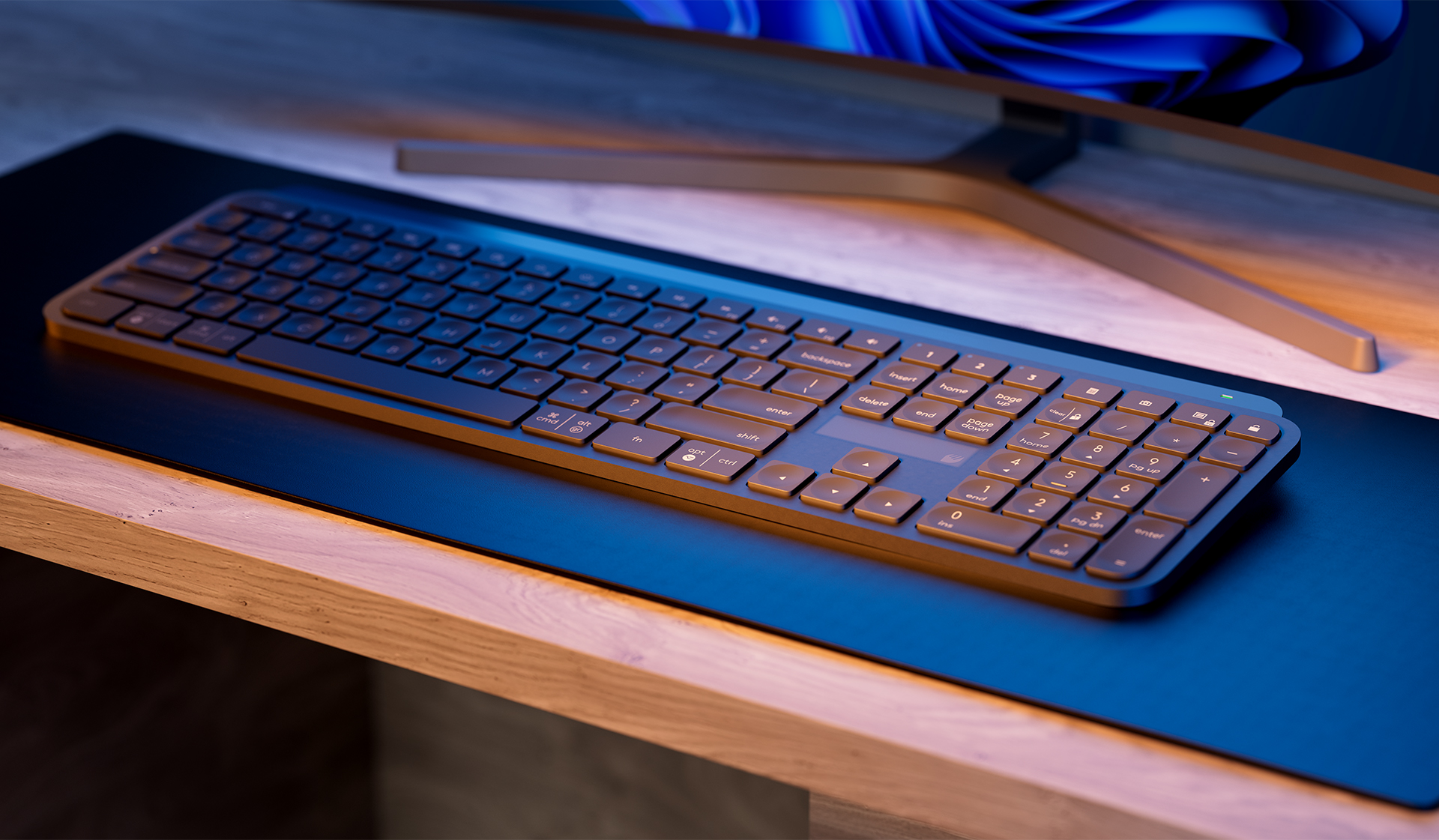 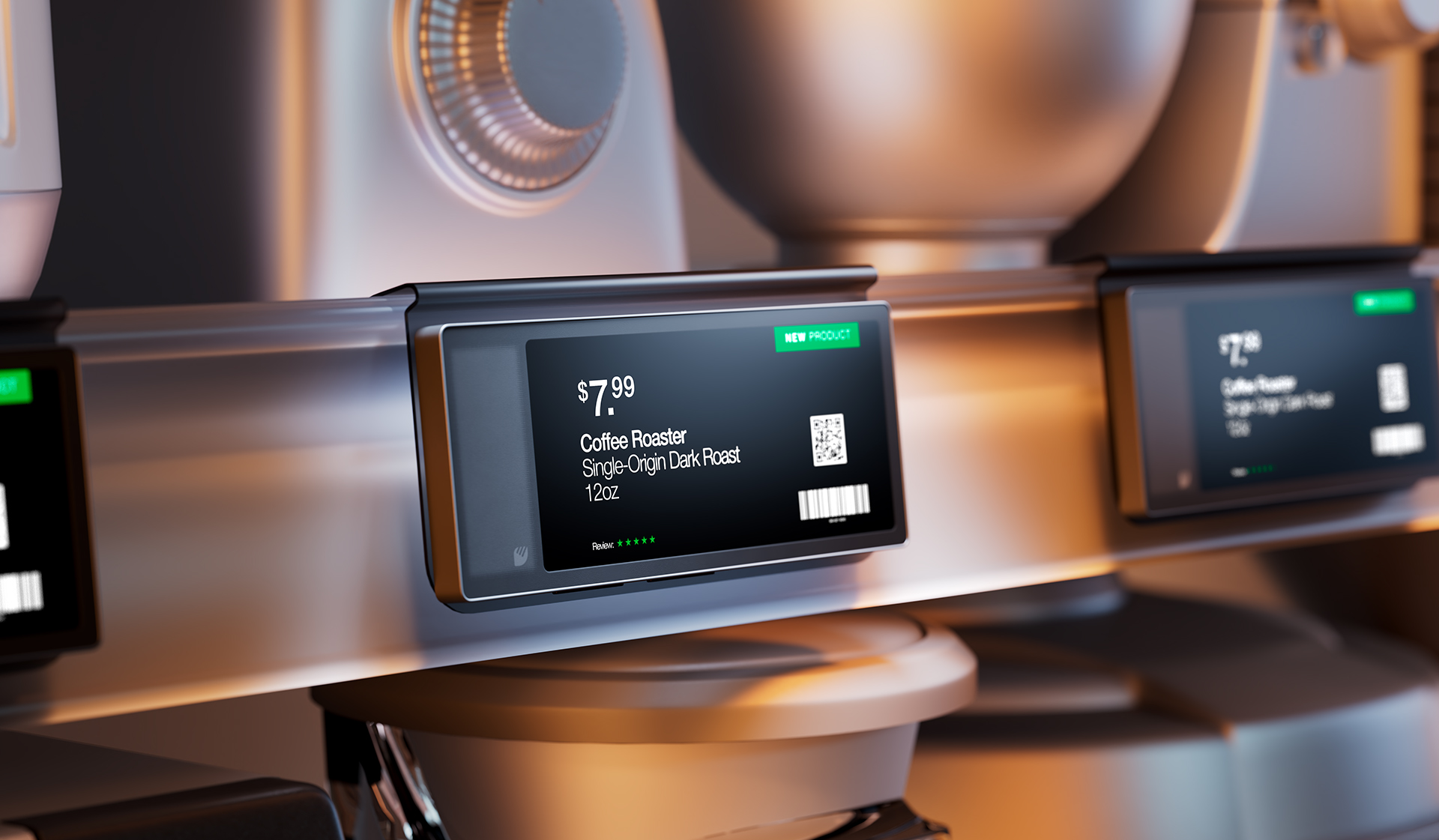 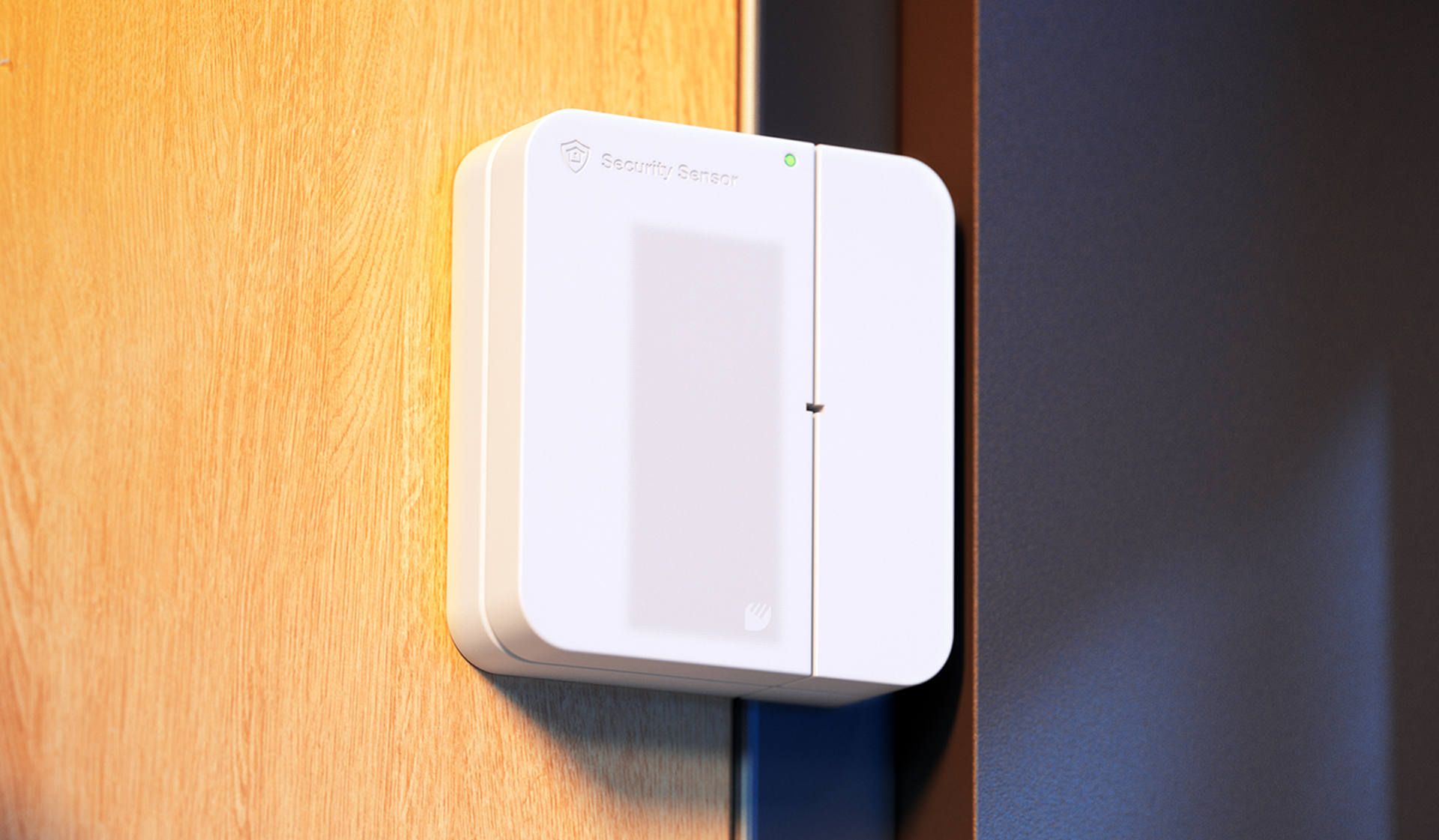 A spin off from the Warner Babcock Institute for Green Chemistry, Ambient’s approach to scientific discovery is inspired by efficient systems found in nature. Much like photosynthesis, Ambient cells use an electrochemical system in which light-sensitive dye molecules harvest and produce energy. The solar cell dyes function in much the same way that chlorophyll behaves during photosynthesis, converting photons into energy.

In a dye sensitized solar cell, the amount of electrical power produced depends on how effectively the photons are absorbed by the dye. Ambient has created superior dye chemistry which produces unmatched power density.
The Ambient team has developed more than 40 novel, organic sensitizer molecules used to create groundbreaking proprietary dyes tuned for low light conditions which absorb light across the entire visible electromagnetic spectrum for the highest possible efficiencies. 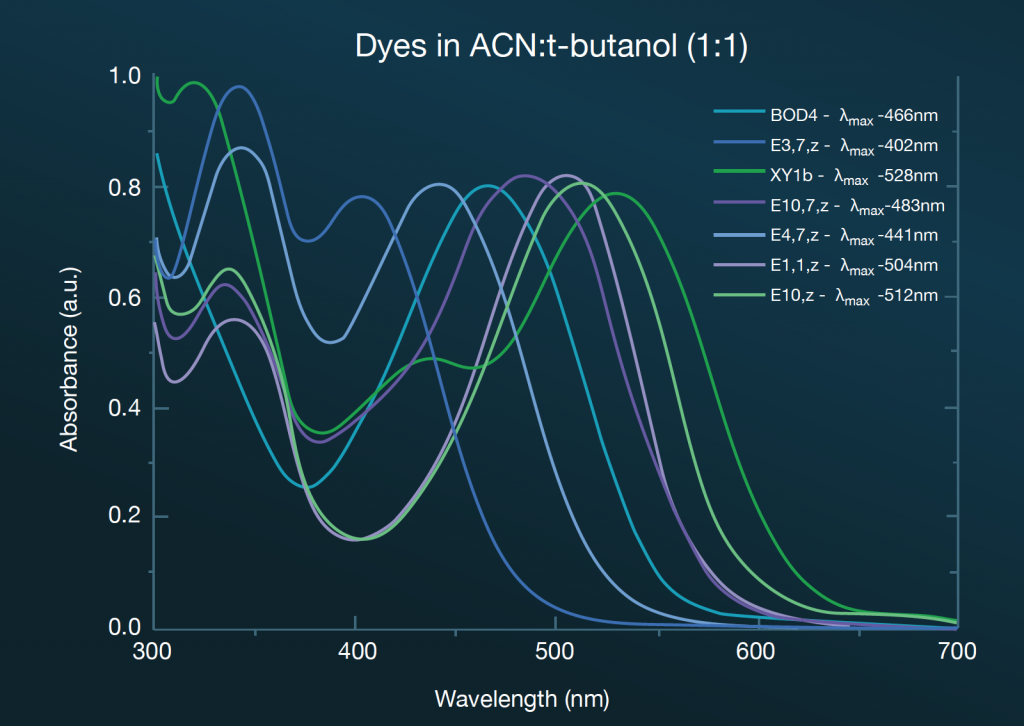 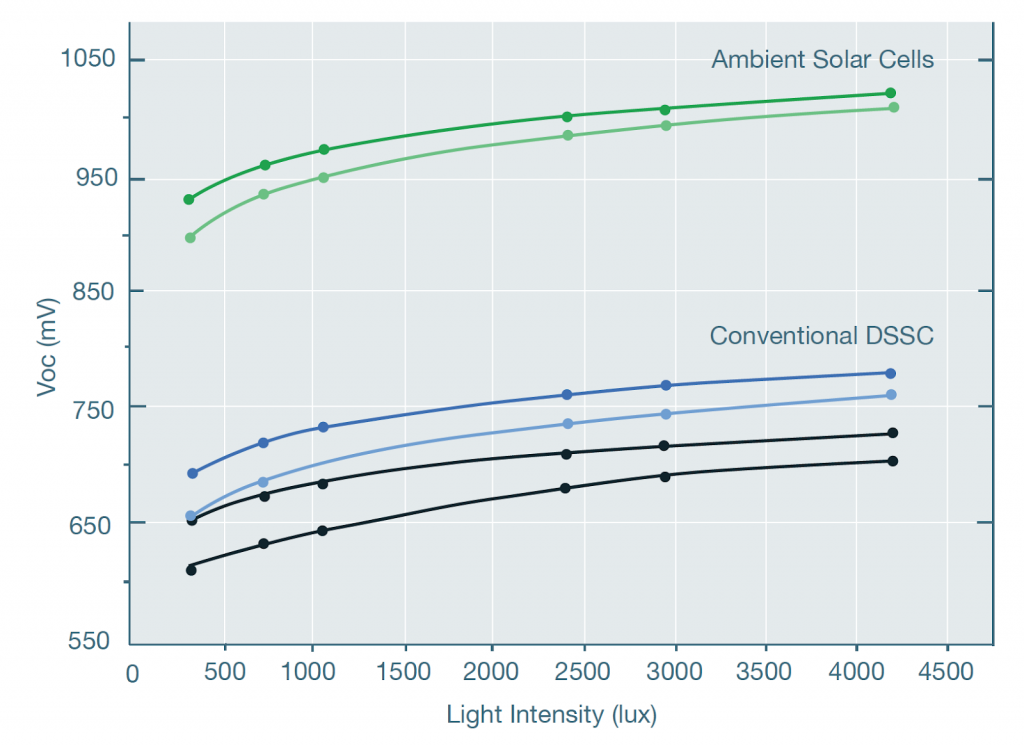 Because indoor light and outdoor low light environments are dynamic, and generally darker than assumed, Ambient’s ability to perform across the spectrum delivers reliable performance in the real world, not just lab conditions.

Unlike legacy indoor PV products which string solar cells together in series to boost the voltage to the level required by the device, Ambient’s superior voltage makes it possible to use a monolithic, single cell architecture. This single cell architecture not only improves aesthetics by eliminating grid lines but it makes the solution impervious to black-outs caused by partial shading. 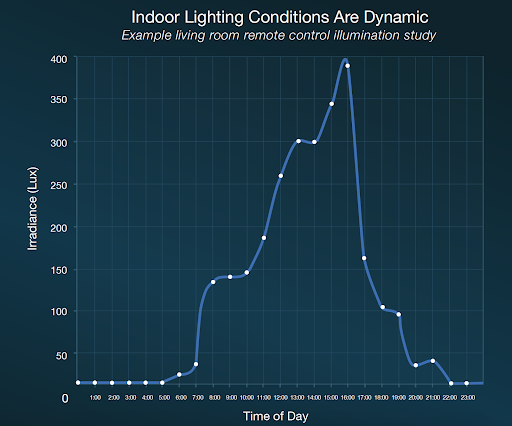 The magic of Ambient molecules is not only their energy harvesting capability in illumination ranging from candlelight to sunlight, but also their ability to be calibrated for specific applications. Our metal-free, synthetic organic dyes have tunable electronic and optical properties. This enables Ambient cells to be optimized for the full range of indoor light sources including compact fluorescent (CFL), halogen, lightemitting diode (LED), incandescent and diffuse or shaded natural light — producing cells that maximize performance within a device’s real-world operating conditions. For example, an Ambient cell used in environments with CFL would deliver comparable performance when used in environments with LED light sources. No other photovoltaic technology has this advantage.

Ambient cells generate as much as 3X more power than amorphous silicon cells, which have long served as the most commonly used photovoltaic solution for indoor applications. 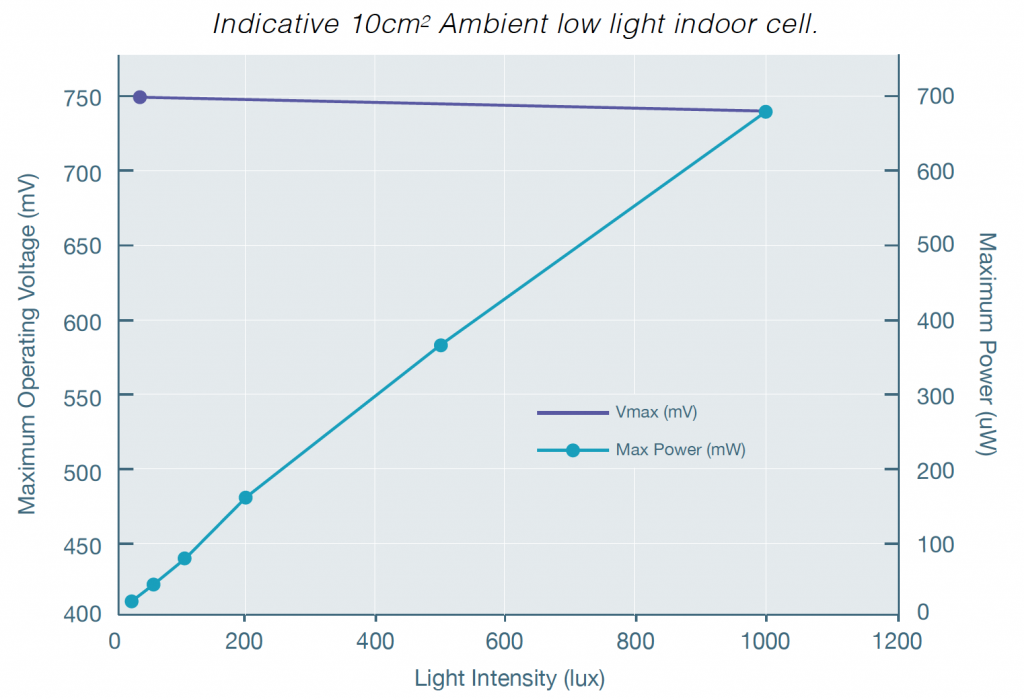 In fact, Ambient’s performance is competitive with gallium arsenide, widely known as the highest performing low light solar technology, and commonly used on space satellites and in other applications where cost is not a limiting factor.

Ambient cells are made to order for high volume electronic device manufacturers using a breakthrough
industrial printing process through which proprietary energy harvesting molecules are applied to thin and durable glass substrates to create cells of virtually any size and shape. Unlike expensive semiconductor vacuum manufacturing methodologies, Ambient’s rapid production process is efficient, scalable and cost compatible with mass market electronics manufacturing. In addition, because Ambient cells are customized by device operating environment and industrial design as a matter of course, there is no cost penalty for buying exactly what you need.

More power can also translate to cells that are a fraction of the size. Ambient’s small, thin, high density solar cells make it easy for self-powered device manufacturers to integrate energy harvesting technology as part of any product design.

In addition to size, Ambient delivers a single-cell or monolithic architecture, eliminating the need to serially connect multiple cells for virtually all applications. The uniformity of a single cell also enhances device aesthetics.

Ambient cells can be manufactured in a variety of custom sizes from 5 cm2 to 225 cm2, allowing industrial designers to drive photovoltaic cell design, rather than the other way around as is typical with amorphous silicon cells. Ambient is the only solar technology that enables a perfect-fit, tailored solution for mass customization.
Plus, unlike many PV technologies that require unrealistically bright conditions, Ambient cells are built for real world low-light applications.

+ The Environmentally Sustainable Alternative to Batteries

According to the most recent data available from the U.S. Environmental Protection Agency, in the United States alone, approximately three billion batteries are sold each year, averaging 32 per family or 10 per person. The typical consumer owns two button batteries and 10 A, AA, AAA, C, D or 9V dry cell batteries, and throws out eight household batteries per year. Even in environmentally conscious California, only 0.55 percent of alkaline batteries are recycled. Besides generating mountains of hazardous waste in landfills, the production and disposal of batteries also has a large carbon footprint.

Ambient’s low light PV cells do more to help manufacturers achieve electronic device sustainability goals than any other technology on the market. By harvesting energy from everyday light and extending the lifespan or eliminating batteries entirely, device manufacturers using Ambient’s PV cells can dramatically reduce the carbon footprint of their IoT devices.

Inspired by something you heard about Ambient at CES? Get in touch!